Ciresan et al trained a network in a sliding-window setup to predict the class label of each pixel by providing a local region (patch) around that pixel as input. But it had two drawbacks.

Unet, also called “fully convolutional network” is named after its U-shaped architecture. It solves the past method’s drawbacks. 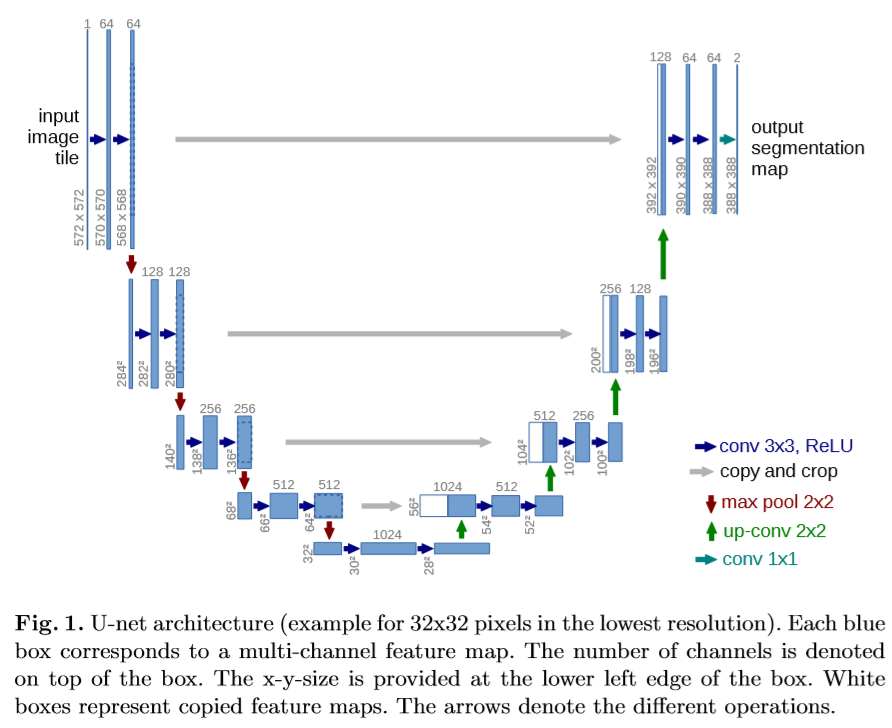 The architecture consists of a contracting path (left) and an expansive path (right).

The contracting path consists of repeated application of the following.

The expansive path consists of repeated application of the following.

At the final layer, a 1x1 convolution is used to map each 64 component feature vector to the desired number of classes.

Below image describes how the first row of ‘convolution matrix’ is constructed from the convolution filter. 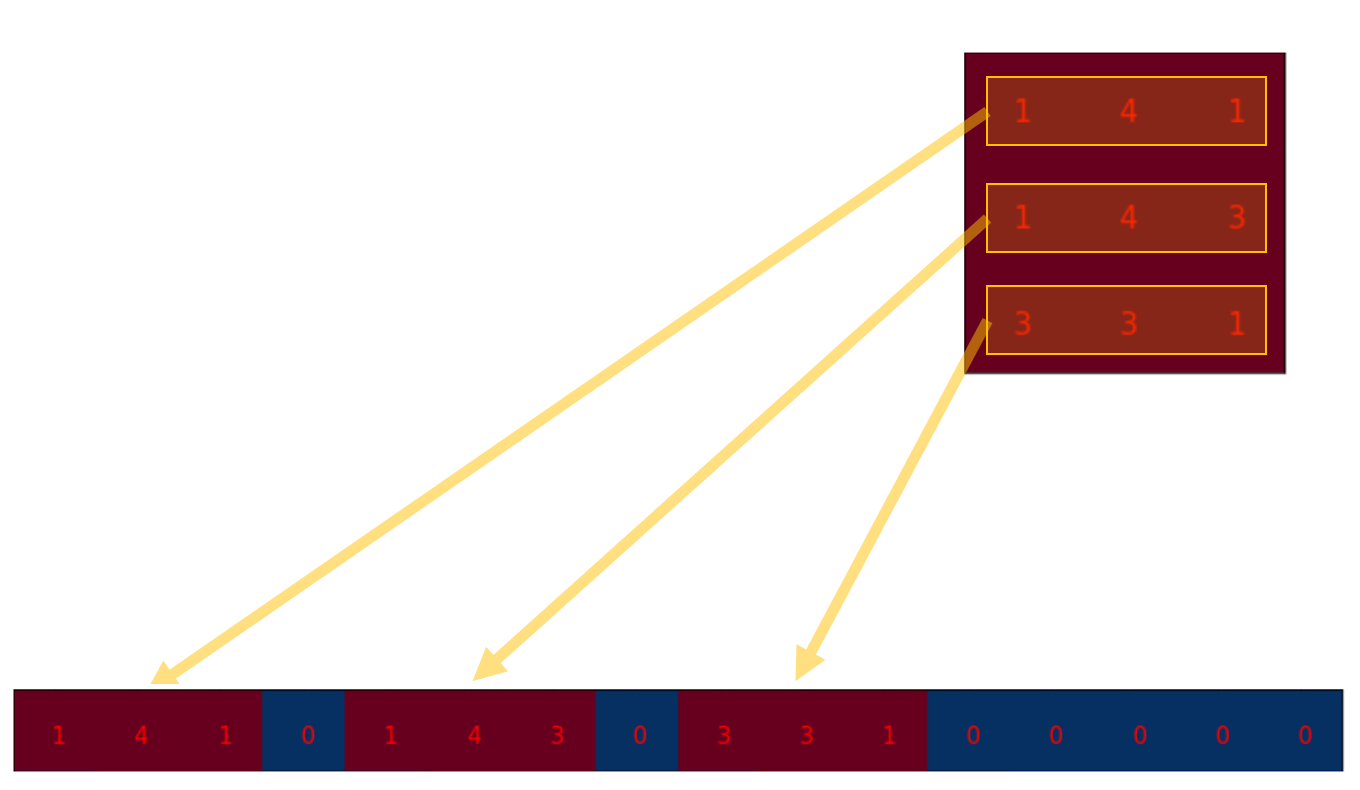 Then, we flatten the input and do matrix multiplication with the crafted convolution matrix to yield a vector. 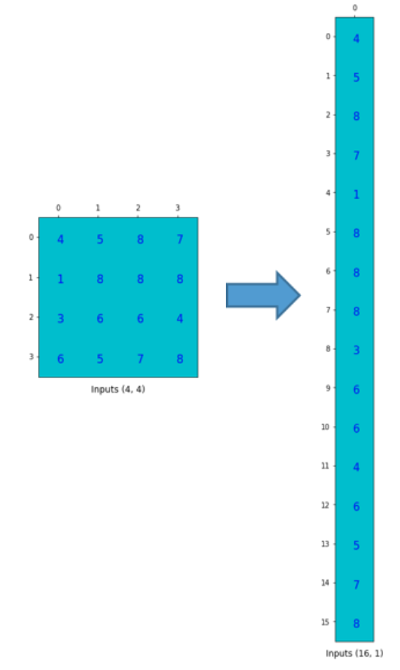 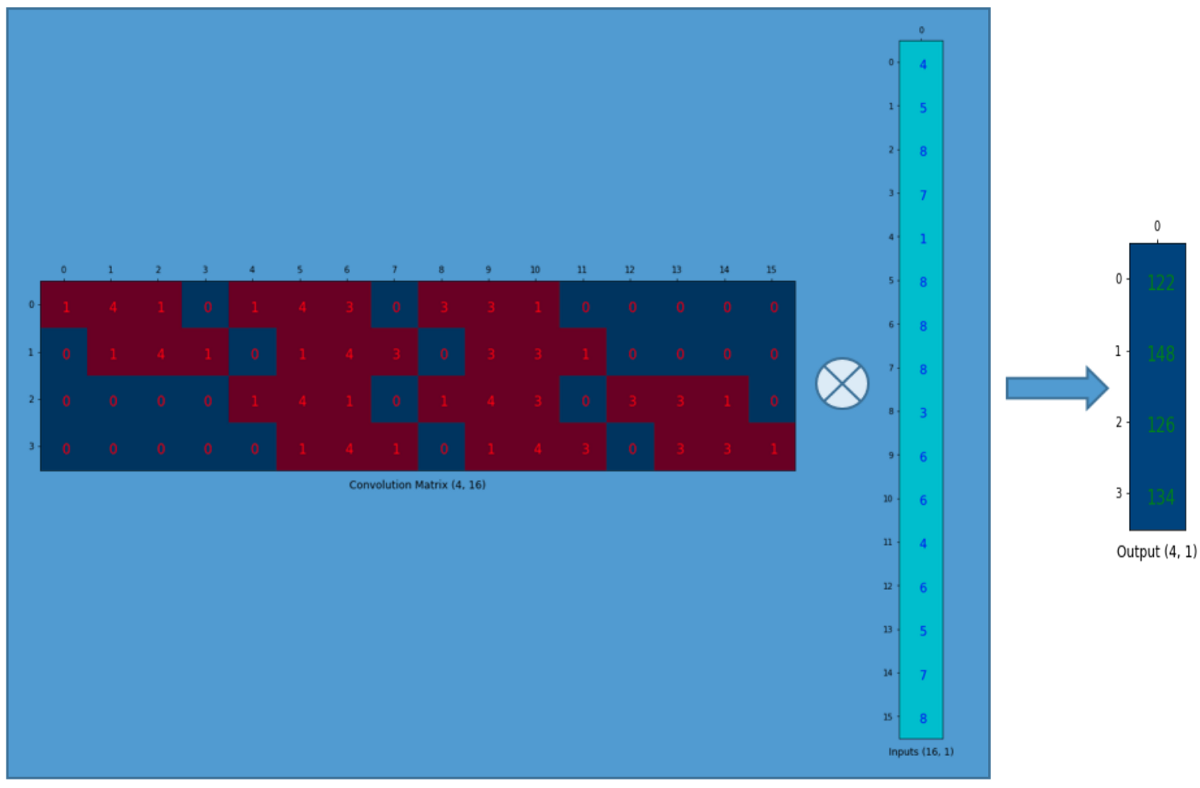 Finally we can reshape the vector to get the final output(shape of 2x2 in this case) of the operation.

Similarly, if we transpose the convolution matrix layout and do matrix multiplication with the flattened input, we can get the flattened version of the output tensor. 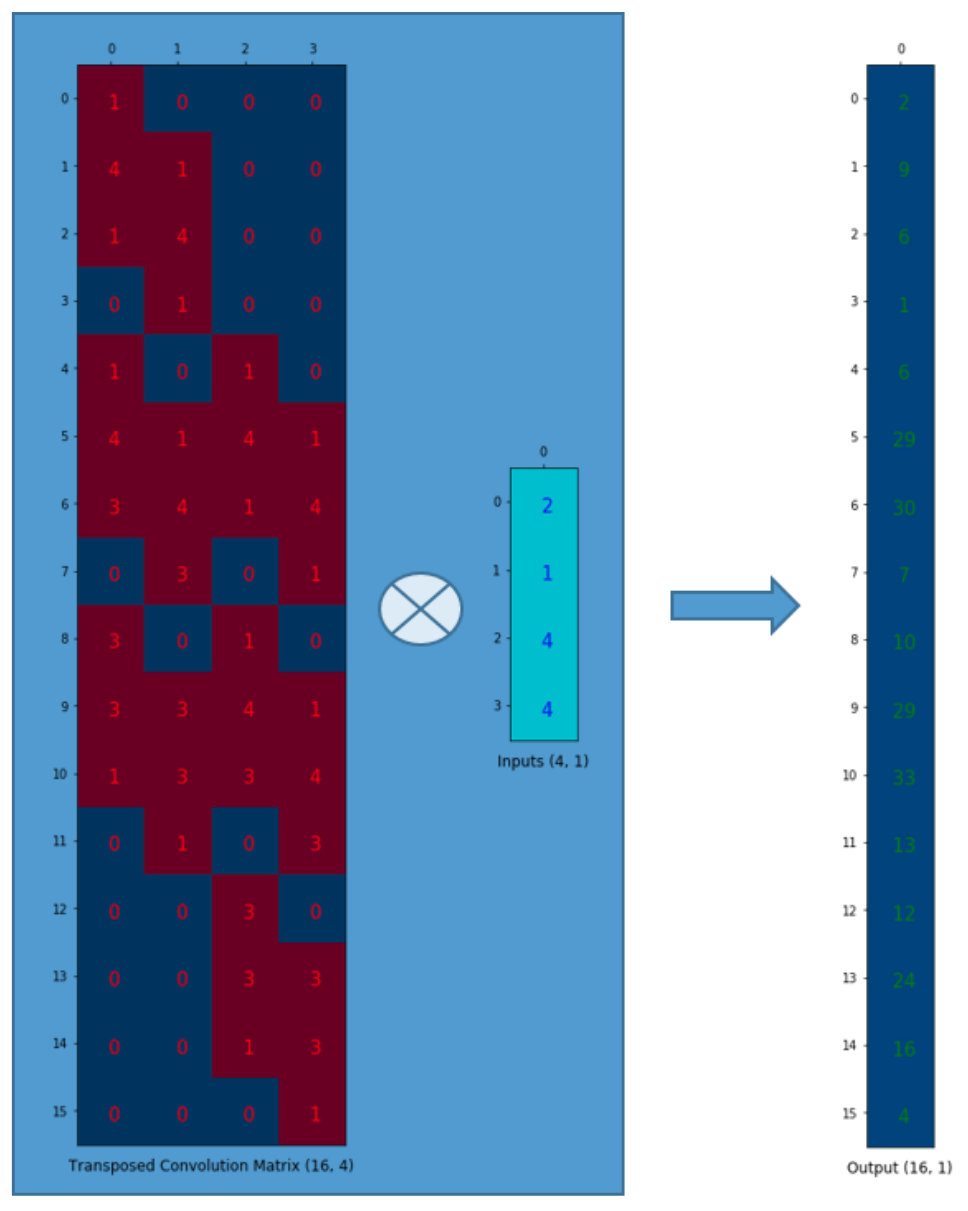 Unet does not have any fully connected layers and only uses the valid part of each convolution. This allows the seamless segmentation of arbitrarily large images by an ‘overlap-tile’ strategy. 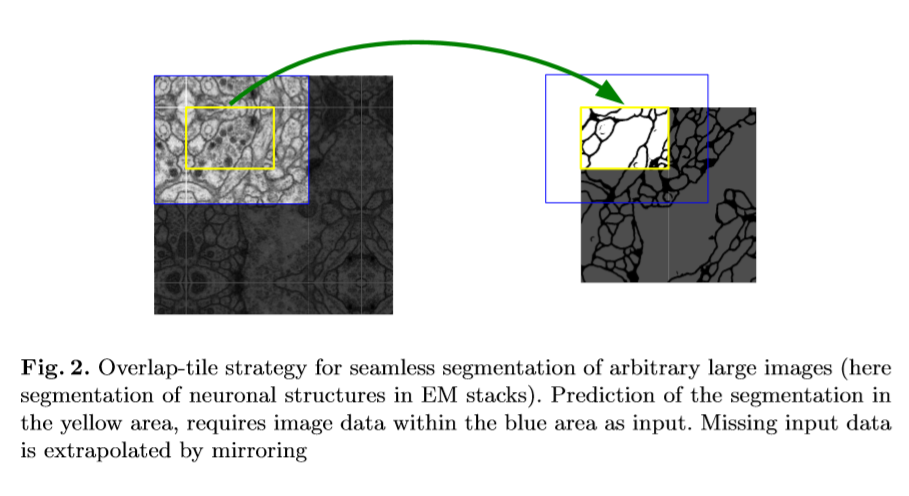 This tiling strategy is important to apply the network to large images, since otherwise the resolution would be limited by the GPU memory.

The loss function of Unet is computed by a weighted pixel-wise cross entropy. 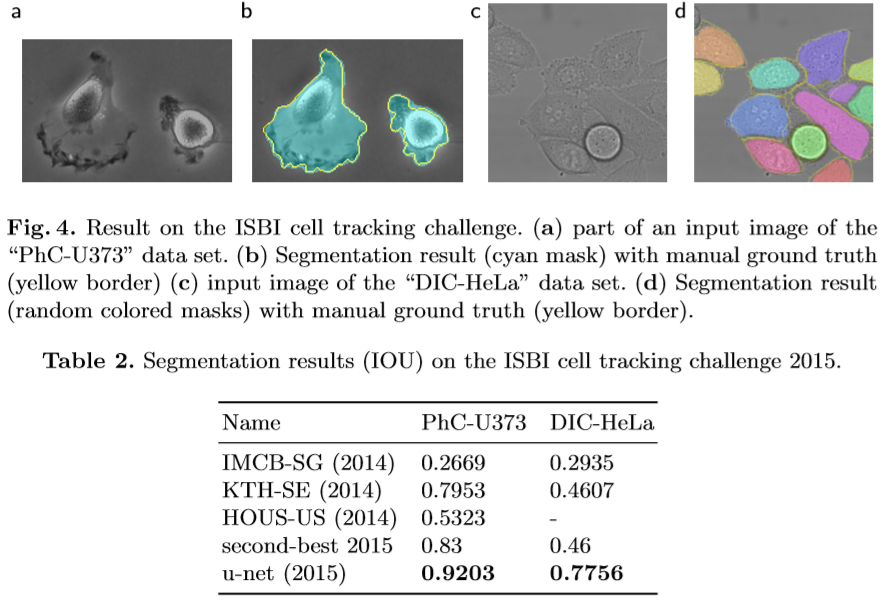